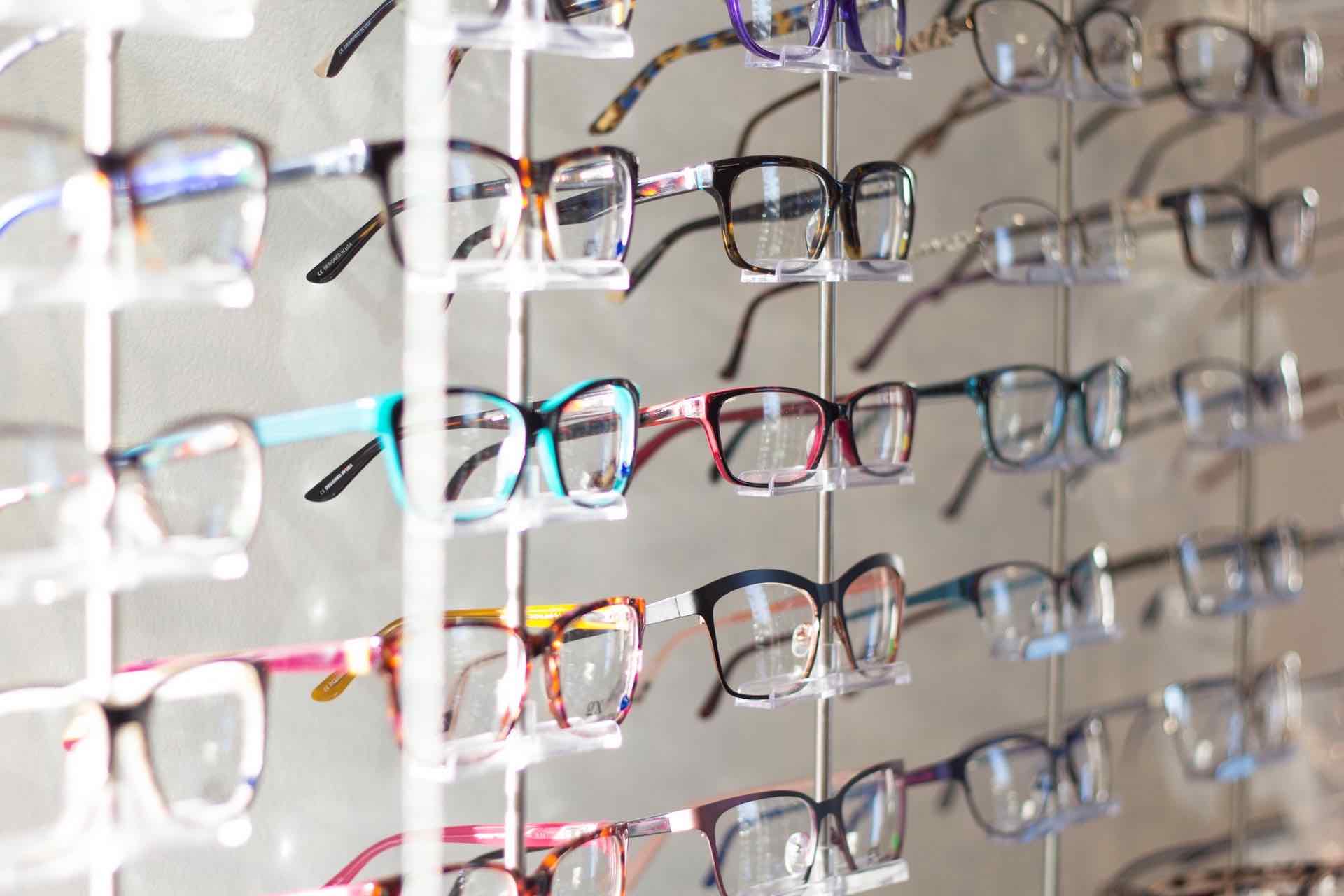 As of July 1st 2021, the European Union has adopted new VAT regulations for cross-border trade. Alas, what are the implications for internationally operating retailers with cross-border business in Europe? The most important changes at a glance.

In view of the growing importance of cross-border trade and an annual VAT loss of around five billion euros connected to online sales, the 27 EU member states passed the so-called e-commerce package or digital package some time ago. Part of the reform is a directive that lays down new VAT obligations for cross-border trade in Europe and is to take effect, with a pandemic-related delay, from July 1st, 2021.

Local suppliers in particular, who sell goods or electronic services to end customers across national country borders in the EU, will need to prepare for innovations. However, there will also be some changes for non-EU based companies with cross-border B2C e-commerce business.

VAT on all goods from non-EU countries

Probably the most important legal change for non-EU suppliers will be the elimination of the VAT exemption for small consignments. Until now, foreign goods with a value of less than 22 euros delivered to European end consumers could be imported duty-free. From July on, things will be different: for example, a company from the USA will also have to pay VAT on small consignments. This is to be done using a procedure that is fully designed for the electronic transmission of data.

With the help of the so-called Import One Stop Shop (IOSS), efficient and fast customs clearance is enabled and a one-stop store for the administration of international tax obligations is created. For example, a U.S. company can meet its tax obligations from various EU countries at a single point. To do so, it only needs to register for IOSS in one EU country and receive a VAT identification number that may only be used for this purpose. Participation in the process begins when the ID number is announced.

“Alternatively, there will be a special scheme for shipments with a goods value of up to 150 euros where IOSS is not used,” said Thomas Gau, Head of Customs Solutions – Supply Chain Solutions at Hermes International, a division of Hermes Germany. “The scheme allows international retailers to have a logistics service provider manage the VAT liability for an entire month’s imports. Contracted service providers collect the tax from the end customer and pay the tax liability collectively to the customs administration in the following month.”

The amended framework will also include operators of online platforms and marketplaces that enable third-party suppliers to sell products across borders to consumers in the EU. Under certain conditions, they are to be treated as if they were selling the goods themselves – in other words, they will be classified as fictitious suppliers. Thus, cross- border platforms may be responsible for paying the VAT due themselves. This is the case if the following applies:

For sales subject to this new regulation, marketplace operators are also to use the electronic One Stop Store portal (OSS) and carry out all the necessary bureaucratic steps in just one place. Whether and by what means they recover the tax paid from the merchants is up to them.

“For non-EU businesses, this change means that their own VAT obligations will be reduced – they may be able to deregister in some European countries,” says Gau. However, he adds, this requires a thorough examination, ideally by a service provider specializing in customs issues, such as Hermes International.

Due to the  pandemic, the new sales tax regulations in e-commerce will not apply from January 1st as originally planned, but only from July 1st 2021, on. Authorities and companies will thus be given more preparation time. According to media reports, there is still a lot to be done, particularly with regard to the OSS procedure and new customs declarations.

Since a number of procedures will also change for international online retailers based in a non-EU country, the latter should make strategic use of the time delay. They would do well to get familiar with the new regulations in order to meet compliance obligations and to benefit sustainably from the e-commerce boom in Europe that has been accelerated by Corona.

Incidentally, the growth market of Great Britain plays a special role in the VAT issue. In the course of leaving the EU more than a year ago and the subsequent negotiations on the Brexit trade pact, the United Kingdom drew up its own regulations, which will be examined separately at this point.

Sustainability in supply chain: “Don’t be afraid to...

“There will most likely only be stabilization by...

Procurement: “Pakistan is a reliable and profitable partner”

“Depression has led to unknown demand”

Global E-Commerce – Made in Germany

“There will most likely only be stabilization...

Selling in the EU: Things you need...