Home » The United States remain in postal treaty UPU: The impact of the agreement on global e-commerce 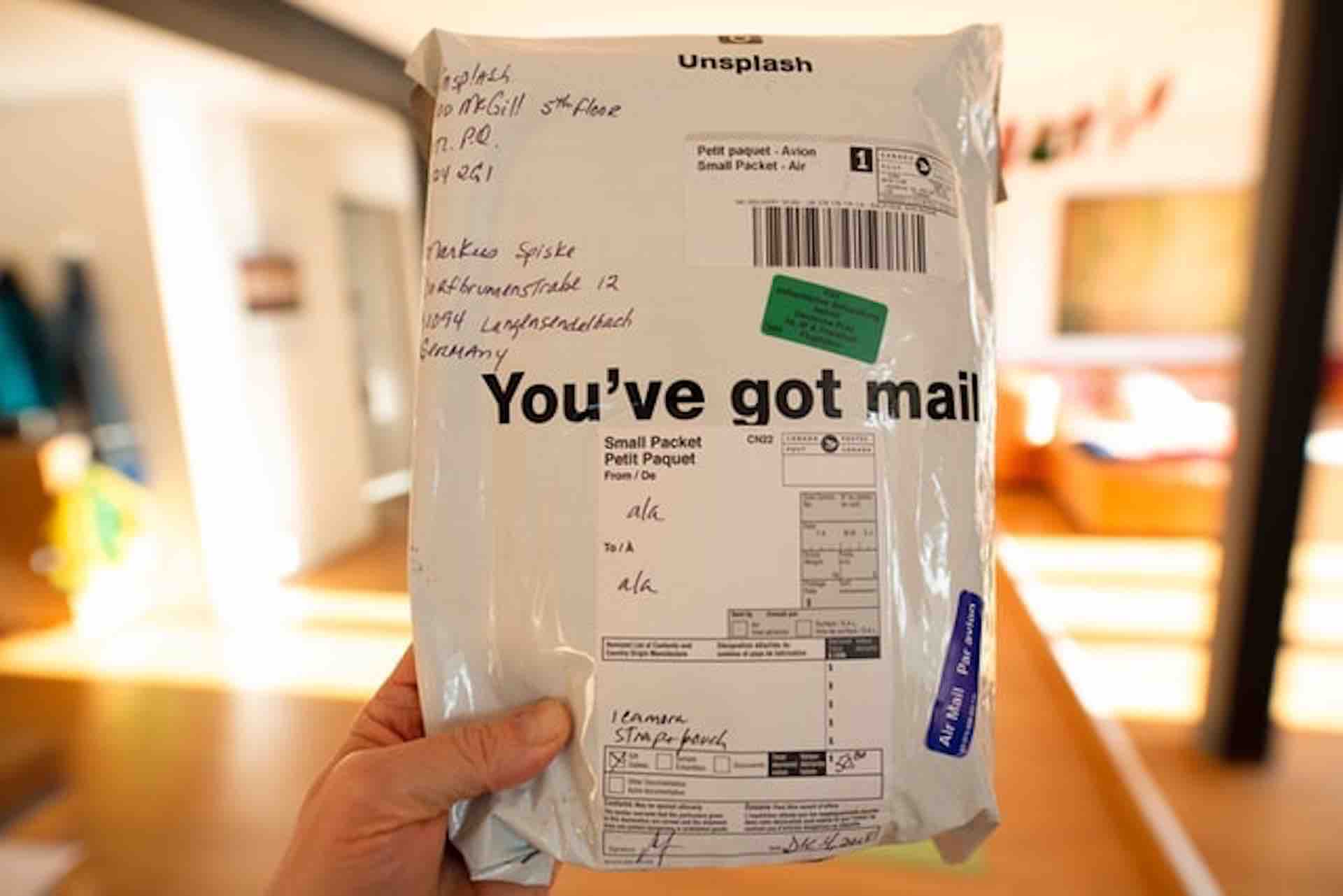 The United States remain in postal treaty UPU: The impact of the agreement on global e-commerce

What changed their mind? After intense negotiations at the conference in Geneva last year, the Universal Postal Union has reached a compromise agreement on mailing rates that averted the threatened walkout. A compromise that changes global shipping processes, and therefore global business. In this article, we have highlighted the key aspects and possible consequences.

What has been agreed on in Geneva?

The agreement on the rate proposal, known as “option V” (“for victory”) offers countries to self-declare postal rates based on domestic tariffs to cover their costs. In other words: The postal companies can raise the rate, that they charge other countries to deliver their mailed small parcels. The aim is to renew arrangements that, in the eyes of mainly importing countries, created disadvantages.

From July 1, 2020, countries that meet certain criteria – like receiving more than 75,000 tons of mail a year – may implement self-declared rates (e.g. USA). These are on a reciprocal basis with the sending country. The rates had to be submitted by March 1 and were published by April 1. The rest of the world, however, will have to wait until January 1 2021 with a five-year phase-in period to be able to make use of this new option and set their own inbound postage rates. Nevertheless, they can also choose not to and stick with the current proceeding and rates. For low-volume developing countries, there are provisions that are lower than self-declared rates. The agreement affects parcels weighing 4.4 lbs. or less, representing the vast majority of ecommerce shipments.

What is the background?

In a withdrawal letter 2018, the US’ Trump administration threatened to leave the UPU because of alleged unfair competitive conditions. They complained that China, as the second-largest economy of the world, was still taking advantages of lower fees under the status of a ‘developing country’. Consequently, Chinese traders could send bulky letters and small parcels for lower prices to the States than American manufacturers within, for instance from NY to LA. In the eyes of the Trump administration, a clear disadvantage for American workers and businesses.

What is the task of the UPU?

The UPU makes sure that the postal operators, delivering small parcels and bulky letters sent from abroad, are sufficiently compensated for their cross-border services. At present, transportation and delivery of international mail and small packets are rather cheap. Due to exponential growth and scope of cross-border e-commerce, especially importing countries raised concern regarding the remuneration.

What is the impact of the agreement?

This compromise is not as destabilizing as the United States have strived for – which would have been an immediate carte blanche as far as pricings are concerned. Yet, the US are expecting a benefit for American businesses and a decrease in parcels from Chinese traders entering the US market. Also, for all other countries, changes are lying ahead. Businesses reaching international customers could see mail delivery costs rise. Affected will be small and light items that are shipped directly to customers, first within the US, and then Europe. For this reason, it might be relevant for cross-border merchants to evaluate other options. Eventually, logistics operators that are not part of the UPU can play an integral role when it comes to reaching international markets and customers reliably and affordably.

Inventory management: How to optimize your supply chain...

Procurement and logistics: Greater efficiency through the use...