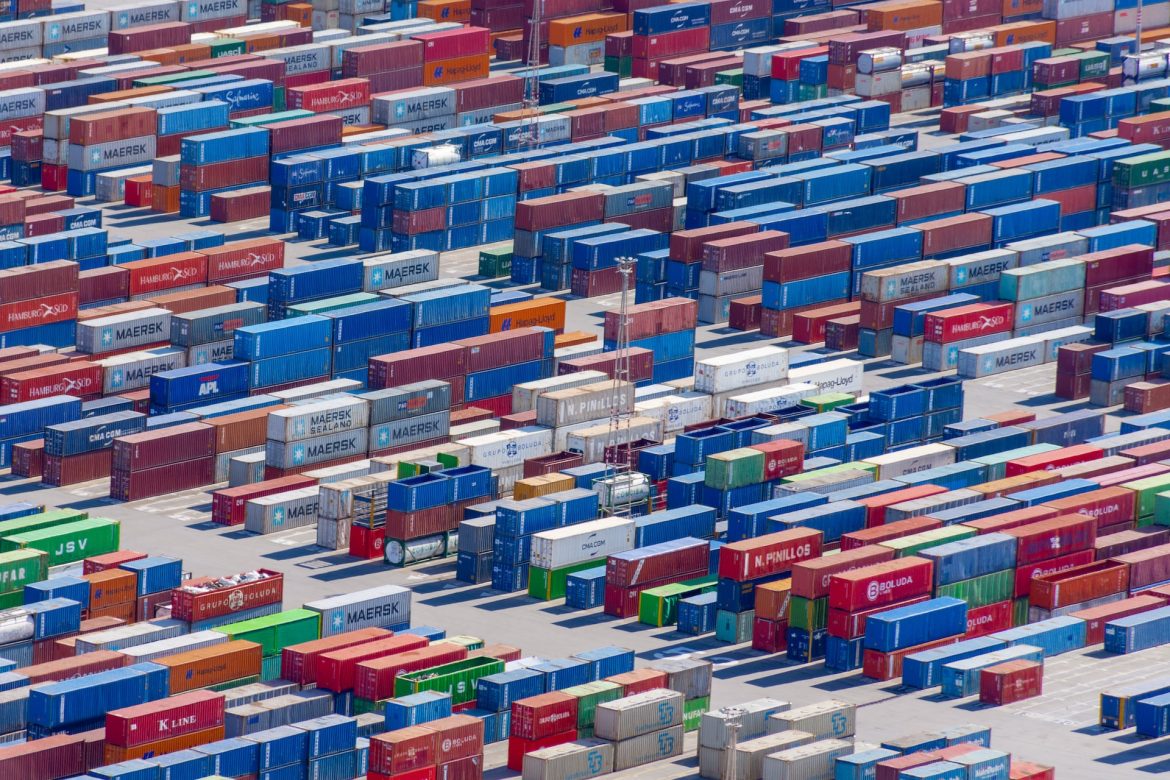 Companies are adapting supply chains: Transparency as a decisive factor

This year, in response to ongoing supply chain disruptions, the majority of German companies have adjusted their procurement strategy. That was the finding of the business survey “Majority of German Companies Have Changed Sourcing Strategies in Response to Supply Chain Disruptions”. The survey was conducted by the ifo Institute among 4,000 companies in the manufacturing, wholesale and retail sectors in July and published in October. We provide an overview of the key findings.

According to the study, a majority of the companies surveyed have already initiated an adjustment of their procurement strategy in order to increase the resilience of their supply chain. Grouped into industry sectors, 87 percent of respondents working in manufacturing, 76 percent working in wholesale and 63 percent working in retail agreed with this statement. This shows a clear change compared to the previous year: In May 2021, fewer than half of the survey participants said they had plans to do so.

By restructuring, companies are presumably responding to a reassessment of the risks to their own value creation, according to the Economic Institute’s findings.

Following the survey results, the top priority of the companies was to expand the supply network: 68 percent were focusing on greater diversification to safeguard their procurement.

Almost as many companies (65 percent) reacted by increasing their inventories. Thus, the trend toward just-in-time production seems to have been broken – at least for the time being, concludes the Economic Institute.

The choice of measures varied depending on the size of the company: While around three-quarters of large companies tended to rely on additional suppliers (72 percent), this was only the case for slightly more than half (55 percent) of SMEs. Small and medium-sized enterprises, on the other hand, were more likely to protect against risks with higher safety stocks (73 percent), while 64 percent of large companies claimed to pursue this strategy.

The Institute believes that the main reason for the different crisis management strategies is the increased cost of broadening the supplier base, which is more difficult for smaller and medium-sized companies to cope with.

Overall, almost every other company (47 percent) continues to plan to expand its supplier base. Around three out of ten companies (36 percent) see increased warehousing as a future solution.

According to the ifo Institute, transparency is becoming an increasingly important success factor. After all, an increased visibility within the supply chain would allow risks and weak points to be identified at an early stage and appropriate measures to be initiated in good time.

This view is also shared by the companies: overall, more than half of the companies (54 percent) are focusing on increased transparency within the supply chain. More than one third further regards this strategy as an effective measure for the immediate future. When questioned about planned adjustments for the next 12 months, 36 percent said they intended to invest in increased visibility.

While 59 percent of the large companies surveyed said they had responded to the crisis by increasing supply chain transparency, the figure for SMEs amounted to 48 percent. One reason for this difference could be that small and medium-sized companies consider the monitoring of their supply chain to be cost-intensive and time-consuming. In addition, they often lack the personnel capacity and internal expertise to establish sustainable supply chain management and make the necessary adjustments to their IT infrastructure in order to strengthen transparency.

The connection to a cloud-based supply chain management platform offers a high level of convenience. For instance, companies receive a detailed insight into their freight data. In this way, the supply chain can be optimized and controlled without having to migrate owned software or employ internal IT specialists.