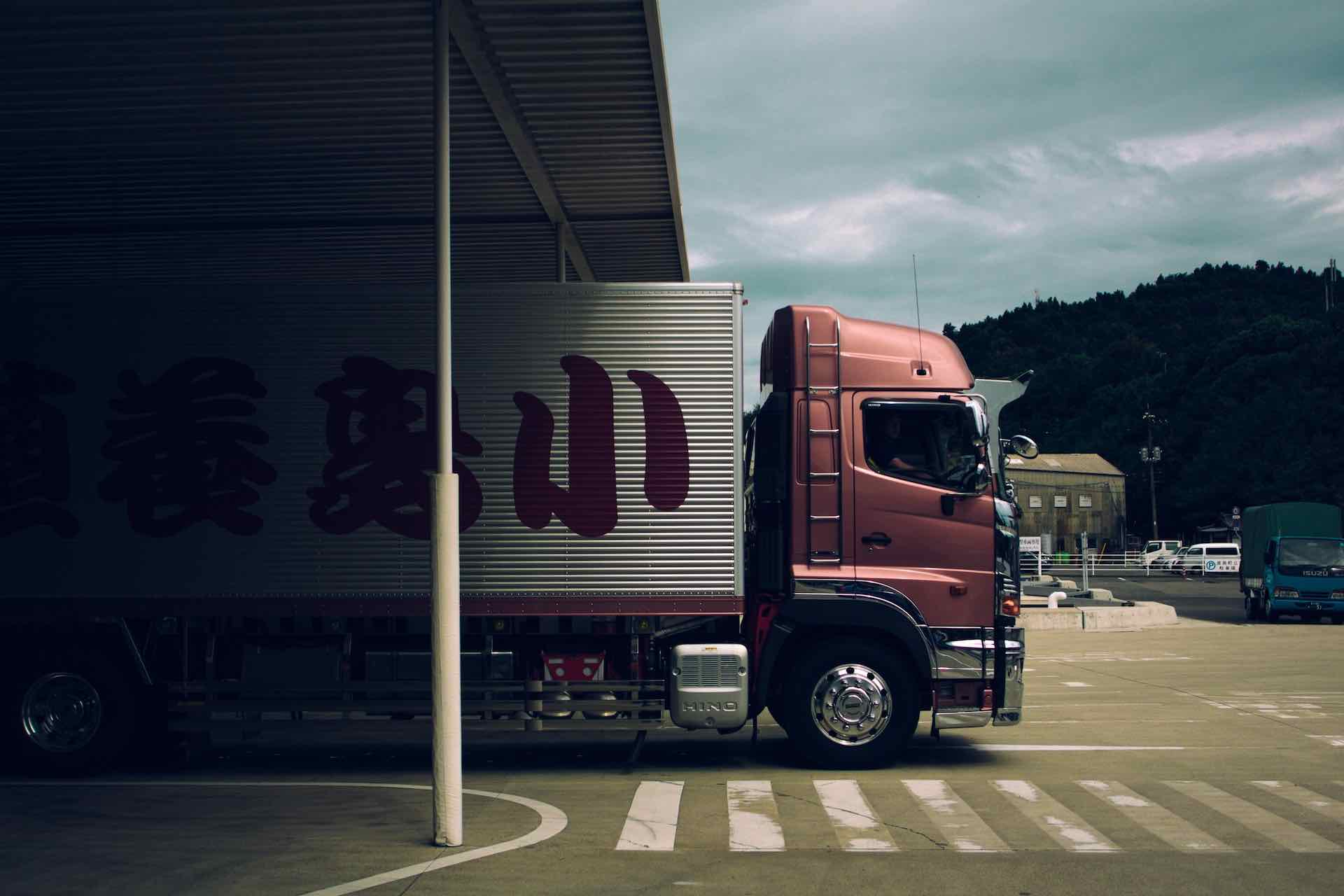 The “One Belt, One Road” initiative is one of the largest infrastructure projects of recent decades and highly controversial. But what’s the aim of the Chinese government’s mega-project? And what effects will it have on cross-border logistics?

Inspired by the historic Silk Road, the Belt and Road Initiative (BRI) of the People’s Republic of China, which has been active since 2013, is a gigantic infrastructure project. At its core, it is about the establishment and expansion of an intercontinental trade and infrastructure network between China on the one hand and countries in Africa, Asia and Europe on the other. A total of 100 countries are to be affected by the initiative, as it is intended to cover not only the route to Europe, but also the seaway via Indonesia and the Arab countries all the way to Africa. According to current estimates, trade along the new Silk Road is expected to account for almost 40 percent of world trade – a large part going by sea.

In order to realize this massive undertaking, an investment volume of over 900 billion US dollars is being discussed. This will be used to build or expand the rail network, roads, ports and airports, as well as facilities such as hospitals along the new Silk Road.

Basically, the BRI is about creating new logistical hubs along the various infrastructure routes. This is intended to create better connections to the hinterland in order to connect it to the global trade network.

Already, more than half of the containers shipped from Asia are routed via the so-called “Maritime Silk Route”. As part of the initiative, it is now to be expanded even further – by creating deep-water ports, for example. The planned transport routes extend along the Chinese coast through the whole of Southeast Asia, the Middle East, East African Djibouti, on to Tanzania and via the Suez Canal to Europe, the Greek port of Piraeus and finally to Trieste in Italy.

Since 1990, there has been an almost 6.835 miles long rail link between Rotterdam and the eastern Chinese port city of Lianyungang in the Jiangsu province. Numerous new hubs are also to be established along this route. Inner-European projects, such as the expansion of the Belgrade-Budapest railway line or connections on the Adriatic-Baltic and Adriatic-North Sea axis are also contributing to the expansion of capacity. Last year, for example, up to 35 freight trains a week reached Duisburg in Germany from the Far East, after 12 days of travel time. DB Cargo (the cargo division of Deutsche Bahn) announced that it will further increase transport capacities to China by next year. 100,000 TEU will then be transported on the Silk Road via rail.

The overland route with its (in parts) very poor infrastructure currently plays only a minor role on the Silk Road. Even within the framework of the BRI, the focus is not on the expansion of the overland route. However, those advocating road transportion want to change this and refer to transport times of less than 10 days. Competition with rail transport should also reduce costs. Nevertheless, whether overland transport will prevail over the much more cost-sensitive sea route remains questionable.

Even though the BRI also includes projects for the expansion of air freight, the activities are clearly focused on land- and sea transportation. According to estimates, 90 percent of the Silk Road trade is currently handled by sea freight, one percent by land and the remaining 9 percent by air. Experts assume that this allocation will not change in the near future and that overland transport will remain a niche project, even if transport by rail or land only takes about two weeks and thus offers significant speed advantages. The costs of transport are much higher than by sea. Furthermore, for companies with time-critical supply chains, air freight will always be the first choice.

Numerous countries including EU member states such as Hungary, Poland, Bulgaria, Greece, Portugal and Italy have joined the BRI. However, there are also intra-European projects aiming to adapt the infrastructure to the transforming flow of goods. The impact and effects of the Chinese initiative, coupled with the European projects, on the supply chains of local companies cannot yet be predicted in detail. However, it can be assumed that there will be enormous time and cost advantages for companies. For example, a study by the University of Antwerp states that when using the maritime Silk Road from Shanghai via Trieste to Munich, transport is ten days faster than it would be when using the northern route – the freight was at sea for 33 days before it reached the port of destination.

The BRI is a huge project which is being joined by an increasing number of countries. The benefit for the goods traffic and logistical processes is likely to be immense. The effects on the flow of goods between Europe and China and vice versa are already becoming apparent, with positive effects for companies.

However, uncertainties regarding China as a partner – which indeed is not only providing important economic impulses with the initiative, but is also positioning itself in geopolitically important locations – are the reason why many countries and also the EU are refraining from actively participating in the BRI.

Just-in-Time or Just-in-Case: Which strategy is the right...

Q&A: How can companies reduce their CO2 emissions...

Returns management: How retailers can reduce their...

Marketplace versus online shop: What retailers should...