E-Commerce in Europe: The Growth Markets Southern and Eastern Europe

Even though e-commerce in Europe is booming, there are still numerous regions in which the vast majority of consumers prefer stationary retail. We provide an overview: In which countries do consumers already (and increasingly) shop online and where can you find the greatest growth potential?

In Europe, there has always been a wide gap between Northern and Southern Europe as well as Western and Eastern Europe. Historically evolved structures shape the people and also have an effect on internet and e-commerce affinity.

In Germany, Switzerland, the Netherlands and Great Britain as well as in the Scandinavian countries Iceland, Norway and Sweden, the share of online shoppers in the age group from 16 to 74 years amounts to more than 70 percent. Although France is one of the e-commerce nations with the highest turnover in Europe, it only comes in second in the ranking of online consumer density – together with Finland, Austria, Slovakia and Estonia.

In total, the above-mentioned European countries form the top league of European e-commerce with a share of online shoppers between 56 and over 70 percent.

We get a different picture when we look in the direction of Southern and Eastern Europe: While the density of e-shoppers is between 26 and 55 percent in Southern Europe, in Eastern Europe an average of only one third of consumers shop online. As mentioned above, the only exceptions are Slovakia and Estonia, where more than one in two shoppers between the ages of 16 and 74 purchase goods online.

Despite the low density of e-shoppers (at this point), Southeastern European countries offer very interesting prospects for market entry. In Romania, e-commerce sales grew by as much as 37 percent in 2017, while the growth rate in the Ukraine equaled 31 percent. With growth rates of more than 22 percent, Portugal, Greece and Bulgaria offer promising prospects for cross-border e-commerce, as well.

Cross-border sale rates within Europe strongly vary – from 2 percent in Romania to 85 percent in Macedonia and Portugal. E-shoppers from smaller countries such as Luxembourg (79 percent), Switzerland (64 percent) or Iceland (63 percent) buy most of their goods from abroad. So do around one third of e-shoppers in larger countries with a broader national e-shopping offer, such as Great Britain, Germany or France. Only in the regions of Eastern Europe where purchasing power is still low, such as Montenegro (11 percent) or Serbia (7 percent), the rates are below 15 percent. However, the Ecommerce Foundation forecasts annual growth rates of up to 6 percent for cross-border e-commerce.

While the internet penetration is well over 90 percent in the top e-commerce nations and the vast majority of consumers already buy online, the market in Southern and Eastern Europe still promises an immense growth potential. Hermes International, a division of Hermes Germany, supports companies in raising that potential and thus securing competitive advantages at an early stage.

This is the first of three articles on “Growth markets in Europe”. A second article entitled “Eastern Europe: E-Commerce Market of the Future” will be published shortly. The series will conclude with a market overview of Southern Europe. 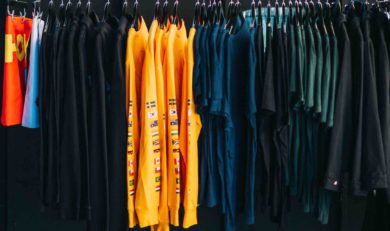 E-commerce trends in Europe: increasing demands regarding the user experience 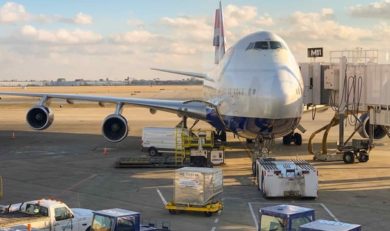 Cross-Border Potential: 5 reasons why retailers should internationalize their business 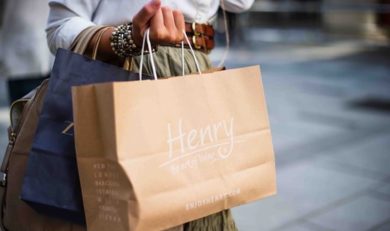 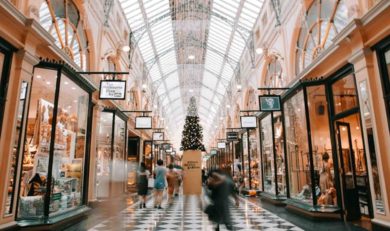