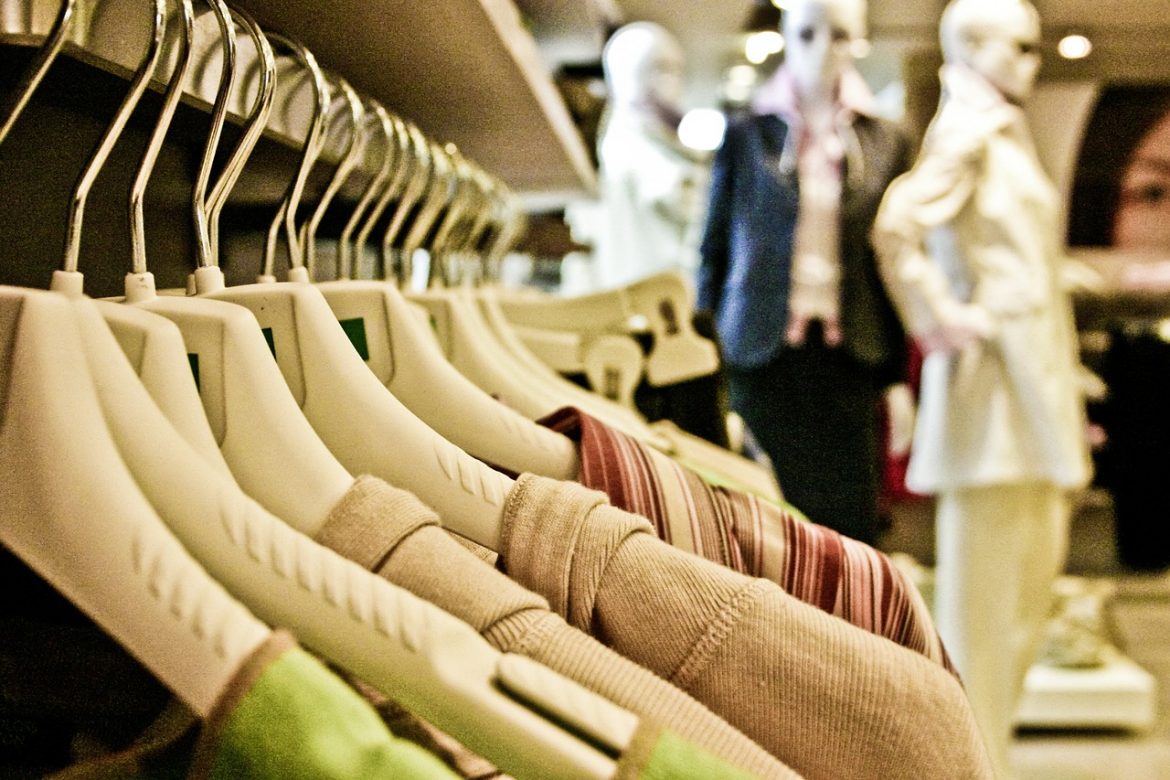 Europe remains of outstanding importance for online retailing: four of the nine highest-revenue e-commerce markets are located on the European continent and make a significant contribution to the ongoing global online boom. However, the European economy is not only one of the most profitable sales markets, but with its pronounced heterogeneity, it also poses major challenges for cross-border commerce. Regional preferences in payment and shipping methods, but also legal differences, should always be in the focus of companies aiming for internationalization. The second part of our article series “Sales Market Europe” takes a closer look at the country-specific features of European online retailing.

The UK, which ranks third in an international comparison of the world’s strongest online markets behind the USA and China, remains the European leader. However, this could change in the future, according to the Digital Market Outlook 2022 study conducted by Statista GmbH. The market research institute’s forecast states that the UK’s share of total European e-commerce sales is expected to fall from currently 21 percent to 18 percent by 2025. With an unchanged share of 19 percent, Germany would thus take over the lead.

One reason for the UK’s unchallenged leading position over a long period of time is Amazon’s early market launch in the UK: The e-tailer, which is expanding rapidly worldwide, established itself as a major player in online retailing in the United Kingdom as early as the 1990s. As in Germany and France, the most popular products in online shopping are shoes and apparel. A unique selling point of the UK is the high demand in the food segment – a full 45 percent of survey respondents have already purchased products in this category. In contrast to other countries, online pharmacies are more popular in Germany – pharmaceuticals rank third among German consumers, while in France a larger number of customers order home electronics, sports and leisure products online.

According to a 2020 study conducted by logistics company PostNord, 95 percent of Britons between the ages of 15 and 79 claimed to regularly shop online (Germany: 92 percent, France: 89 percent).

Although many similarities unite Europe’s different markets, some aspects create significant divergences – for example, in fast-growing online markets such as Spain, Poland and the Netherlands. In Spain, online shopping is more influenced by social media marketing than in other countries – according to Statista, around 96 percent of Spanish companies maintain a social media presence, and they also have their very own channels, such as the popular Tuenti platform. In Poland, many customers prefer delivery via “Paczkomat” – a delivery method similar to German Packstations. Other country-specific features include the method of payment; for example, the Dutch online payment system “iDeal” allows its customers to transfer money directly from their bank account. In some countries, regional e-commerce providers such as Allegro.pl in Poland and the classifieds site Markplaats in the Netherlands have become market leaders ahead of global players such as eBay and Amazon.

E-commerce markets with great potential: Ireland, Austria and the Netherlands

With its “E-Commerce Hub Index” analysis, the company Unzer recently compared the prerequisites for opening an online store in 27 European countries. For Unzer, the relevant indicators for the best chances of success were total e-commerce sales, purchasing power and the number of online shoppers, but also the performance of the country’s own dispatchers and shipping costs. According to the study, Ireland, Austria and the Netherlands are the most profitable regions for opening online stores. In the Netherlands, for example, the willingness to purchase online is as high as 89 percent of the total population, while at the same time the use of online banking systems reaches an above-average 91 percent. Ireland stands out in the ranking with one of the highest purchasing powers.

Online retailers who want to expand into the wider European market should also consider the legal differences – what additional costs must be shown in the pricing, can customers choose between different currencies, can price reductions be advertised and if so, in what way? Whether formal requirements and deadlines for the right of withdrawal, product descriptions, or regulations on waste disposal – anyone who trades across borders should be familiar with the conditions. Among other things, it should always be checked whether the company’s own business processes and data processing comply with the requirements of the General Data Protection Regulation (GDPR).

Despite all the differences, European cross-border e-commerce offers many advantages for retailers and consumers alike: Orders and their processing within Europe involve much less effort than, for example, online business with the USA, China or India. The common trading area with adapted customs regulations and uniform legal principles such as the GDPR ensure simplified trading conditions.

Companies that gain knowledge of the special conditions and segment their offerings specifically according to the respective needs, requirements, and preferences of the targeted sales regions can profitably exploit the existing differences, benefit from the high demand on the European online market and thus achieve sales growth.

Read also: Sales Market Europe I: Why it pays to enter cross-border commerce

Sales Market Europe I: Why it pays...