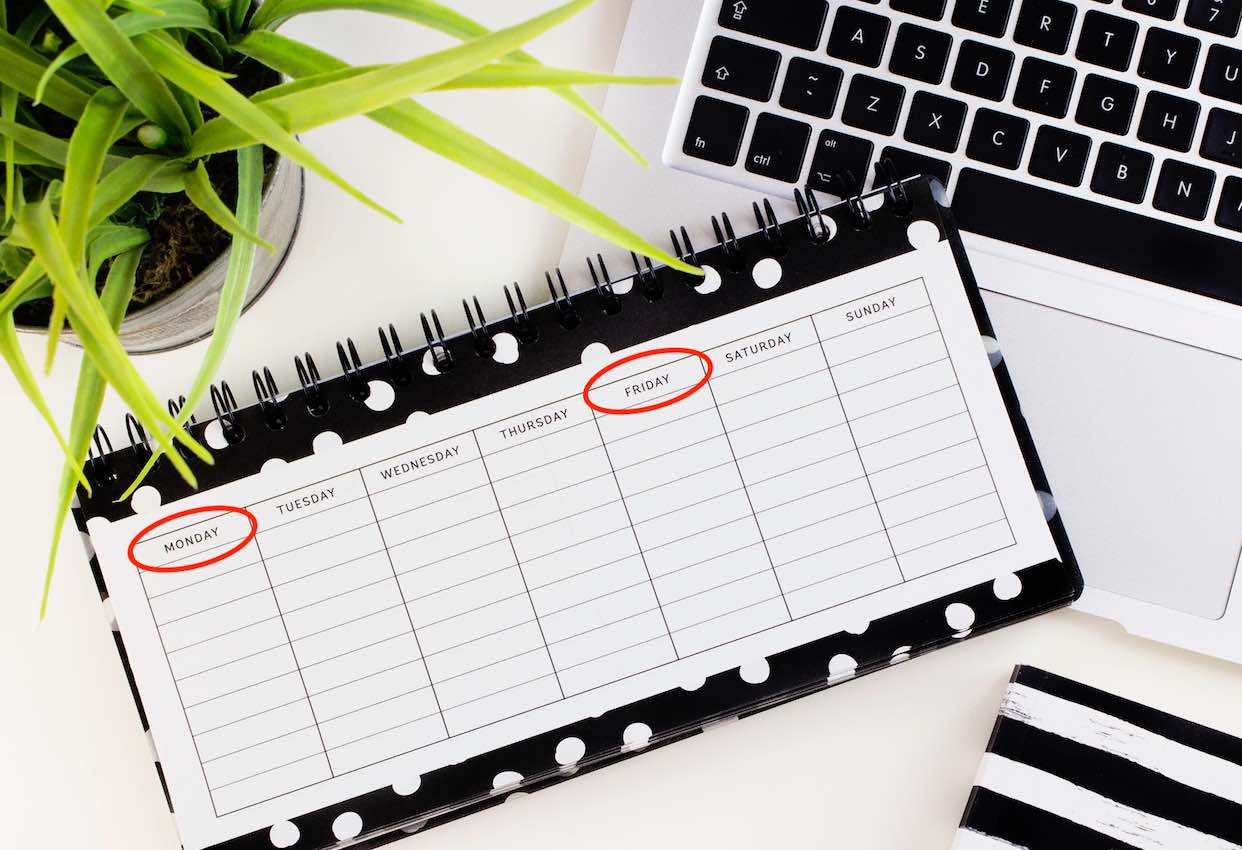 This year’s Black Friday falls on the 29th of November and will be closely followed by Cyber Monday on the 2nd of December. Meanwhile, mainly thanks to Amazon, German consumers are quite familiar with these “holidays”. The shopping events which have their origins in the United States have been serving as a strong incentive for German e-shoppers in recent years.

“Black Friday and Cyber Monday are becoming increasingly popular in Germany. This sets an important sales trend for the Christmas business,” says Stefan Genth, Managing Director of Handelsverband Deutschland (HDE). Figures taken from the HDE Online Monitor 2018 showed that last year nine out of ten online shoppers were aware of Black Friday – and gladly hit the “purchase” button. Germans like to shop online using a desktop pc as well as mobile devices such as smartphones and tablets.

While in the US, Cyber Monday is still considered to be the e-commerce peak of the year, an interesting trend emerged in 2018. At that time, Adobe predicted that Cyber Monday 2018 would be the most lucrative day of the e-commerce year in the United States. However, it was much rather the weekend between the two days, Black Friday and Cyber Monday, that showed the highest revenues. Shifting revenue peaks to an entire weekend is a trend that is also of great interest for US online merchants with European business. For example, Amazon – favorite marketplace of countless Europeans – deliberately chooses a whole week for its annual “Cyber Week” in order to include both “holidays”. This year, Cyber Week is expected to take place from the 25th of November until the 2nd of December – thus providing companies with an ideal platform to launch into their European Christmas business.

In the meantime, e-shoppers all over Europe are taking advantage of special offers and bargains on Black Friday and Cyber Monday. According to HDE estimates, last year’s e-commerce holidays ensured retailers revenues of 2.4 billion euros in Germany – an increase of approximately 15 percent.

In 2018, the French retargeting company Criteo analyzed the daily traffic and sales of 2,500 retail advertisers in 16 European countries. The result: In large parts of Europe, sales figures rose between 100 and 1,000 percent (compared to the previous week).

Similar to the US market, demand in Europe is particularly strong for fashion and consumer electronics devices, as well as sports, outdoor and travel goods, furniture and cosmetics. According to Criteo, sales figures during the 2018 e-commerce holidays were three times higher than usual for all segments compared to an average week. The highest demand could be witnessed in sports equipment, followed by electrical appliances.

Cross-border shopping on the rise

In Europe, e-commerce sales have almost doubled over the past five years from 307 billion euros to 602 billion euros. As a result, cross-border shopping is also significantly gaining importance. According to current studies, more than 70 percent of European e-shoppers have already purchased a product from a foreign online shop. Around 40 percent regularly order products abroad. Cross-border e-commerce is regarded as an important growth trend: In 2018, the turnover in Europe came up to almost 137 billion euros – by 2020, 245 billion euros are expected.

Sales peaks in Europe are interesting for US e-tailers

Black Friday and Cyber Monday – these orchestrated holidays are once again expected to boost global e-commerce with attractive discounts in this year’s fall season. Many retailers are no longer focusing on individual days with their discounts, but will be satisfying the shopping mood of their digital-savvy customers for a whole week. By entering the European market at the right time, retailers can benefit from the purchasing power of online shoppers in Europe. After all, in in addition to products from neighbouring countries and China, goods from the USA are increasingly popular with  European e-shoppers.

Payment in European e-commerce: What retailers should keep...

E-commerce in the UK: World leader with record...

Cross-Border Commerce in Europe: Tips for the Christmas...

E-Commerce in Europe – a market overview