Home » E-commerce in Europe: Events you should not miss! 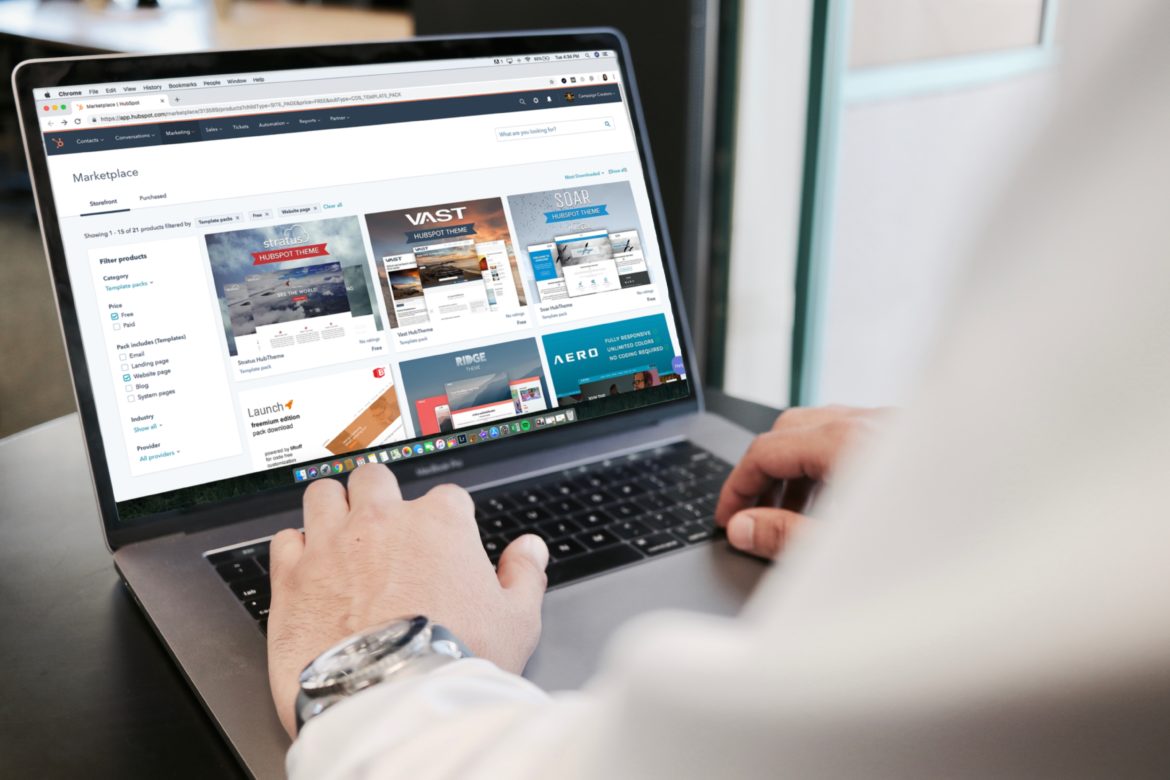 What do Black Friday and Christmas have in common? Of course – they are popular holidays and shopping seasons and thus hold valuable potential for retailers to increase sales and profits.

While everyday products are in constant demand throughout the year, many other items are subject to seasonal fluctuations. International retailers should be aware of European customs and preferences in order to be able to optimally serve peaks in demand.

In addition, it is important to actively use existing data. Which products did Millennials buy in greater numbers last summer? How did the sales of bestsellers develop during the year? Companies that are able to answer these questions and understand their data can plan their capacities and marketing activities accordingly and therefore increase their sales rates.

However, companies should not only pay attention to seasonal fluctuations; exceptional situations such as the ongoing Corona pandemic can also boost sales of certain products. An analysis by the German price comparison portal billiger.de found that office software, multifunction devices, printer cartridges, tablets and board games were in greater demand in 2020.

In order to successfully meet short-term peaks in demand and retain customers in the long term, internationally operating companies are well advised to establish a carefully thought-out peak management system.

Thanks to e-commerce platforms such as Amazon, eBay and OTTO, it is now possible to participate in e-commerce events in Europe even without having an online store of your own. We present some important shopping events in Europe that you should certainly be marked in your calender.

Traditional e-commerce events: sales boosters at the end of the year

In addition to seasonal sales peaks, retail has also spawned its own holidays. While China’s Singles Day has been an online event from the start, Black Friday traditionally originates from brick-and-mortar retail. However, Singles Day, Black Friday and Cyber Week all have one thing in common: they are growing in popularity, generate strong sales figures for a healthy increase in turnover and form a brilliant end to the year for international retailers.

Singles Day on November 11, which originated in China, is the biggest online shopping event in the world. The additional sales day is also becoming more popular in Europe – however, not in all countries: 11.11. is a national holiday in Poland, for example, and the end of the First World War is commemorated in the UK and Ireland. Nevertheless, 2020 data from adtech company Criteo shows significant sales peaks across Europe – including, for example, Portugal with a 155 percent increase, France (111 percent) or Norway (89 percent).

Good to know: Traditionally, Amazon does not take part in the mega-event organized by its competitor Alibaba, but instead focuses on Black Friday. However, the platform also offers bargains, which they call “early Black Friday deals”.

Cyber Week was brought to Europe with Amazon and has since become the main event at the end of the year for many international retailers. In addition to Black Friday (traditionally the day after Thanksgiving), Cyber Week also includes Cyber Monday – the final day of the mega shopping spectacle. However, the key sales day is Black Friday, which is also confirmed by current data from the information service provider Experian: While Black Friday 2021 registered a 162 percent increase in sales in Germany compared to an average November day, German consumers paid little attention to this year’s Cyber Monday.

The U.K., champions when it comes to e-commerce, also registered record sales – despite supply chain disruptions – surpassing not only 2020, but 2019 as well. According to credit company Barclaycard, British shoppers spent nearly $12.18 billion at the end of last year’s Cyber Week.

In addition to seasonal sales peaks, numerous other high-revenue shopping events have now been established that extend far beyond stationary retail. Internationally active retailers can benefit from this development. The growing Eastern European markets in Europe in particular offer companies great potential, which is being exploited by more and more retailers with the help of marketplace integration.

Retailers should keep an eye on the further development of Cyber Week. Experts suspect that discount promotions starting ever earlier will discourage consumers from waiting until Black Friday to make a purchase. For this reason, the first pre-sale campaigns could start as early as October.

Towards the end of 2022, the Soccer World Cup will also play a significant role in cross-border e-commerce. Major sporting events are a fundamental factor in creating a significant boom in the economy. Industry insiders know that before and after the start of a major soccer tournament, TVs in particular are in demand – regardless of whether Corona keeps the world in suspense or not. Weeks before the starting whistle, electronics retail chains are already noticing an increasing interest in large-format TV sets. A survey by the Initiative Digitale Handelskommunikation (IDH) confirmed this feeling: Almost a quarter of German European Championship enthusiasts took the past European Football Championship as an opportunity to buy TVs, fan articles or specific groceries to celebrate the games within their own homes.

Payment in European e-commerce: What retailers should...