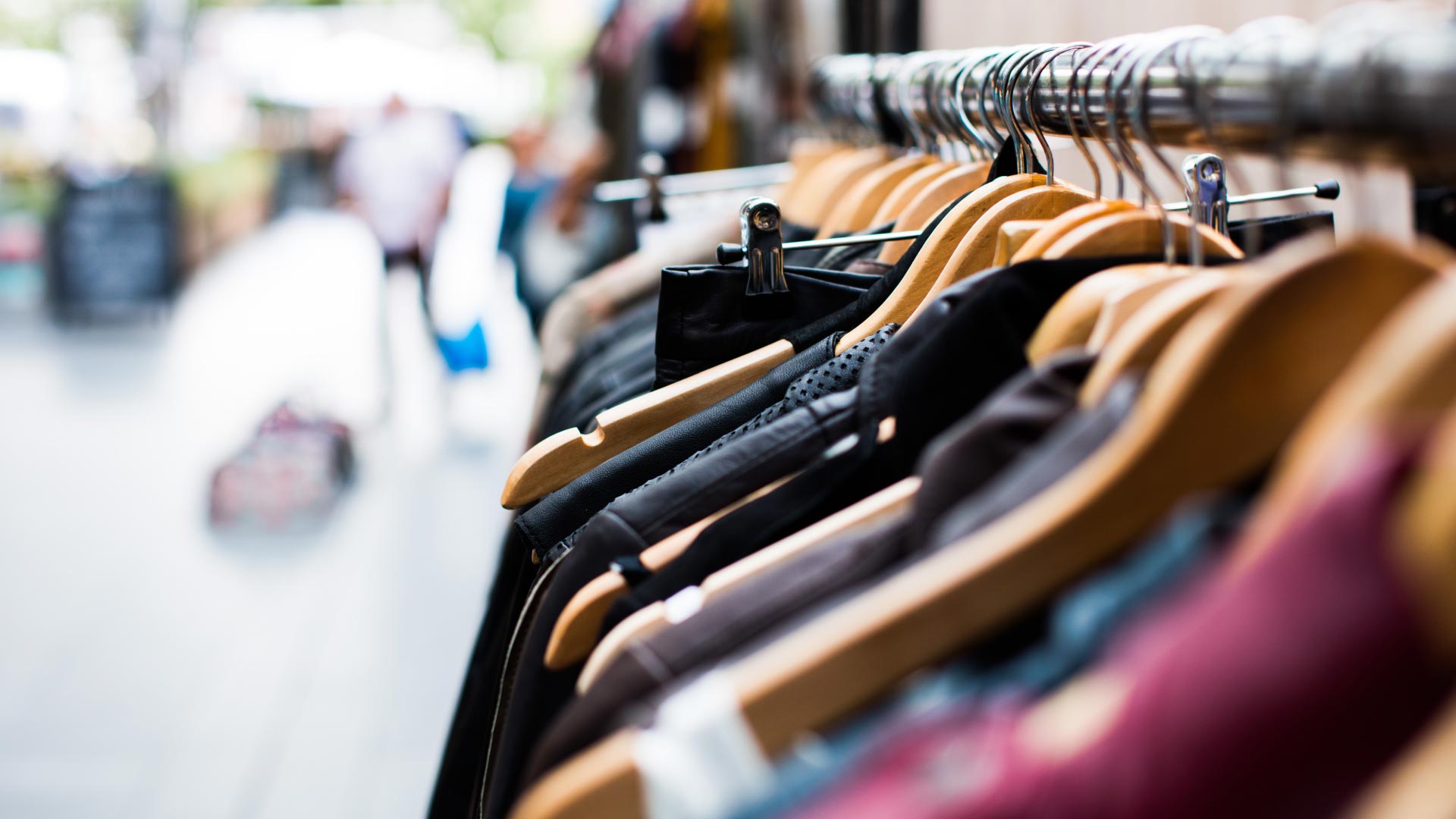 Slovakia and Estonia with the highest shopper density

Slovakia and Estonia are Eastern Europe‘s pioneers in terms of e-shopper density. Here, the vast majority of users aged 16 to 74 (56 to 70 percent) regularly shops online.

For the current year, Statista is forecasting sales of approx. 824 million euros for the Slovakian e-commerce market. The volume is expected to grow up to 1.1 billion euros by 2023. This corresponds to an annual sales growth of 7.9 percent. With a forecasted volume of 311 million euros in 2019, the largest market segment in Slovakia is electronics and media. According to Statista, the average annual revenue per e-shopper is currently just under 210 euros.

Estonia appears to have more purchasing power: here, around 325 euros are generated per user. The preferred shopping segment is the fashion sector, in which 113 million euros are expected to be turned over this year. With only 1.3 million inhabitants, Estonia is much less populated than Slovakia, but still generates sales of around 301 million euros in 2019. According to the forecast, Estonia will achieve an annual market volume of 434 million euros by 2023 – an increase in sales of 9.6 percent.

E-shoppers do not only purchase domestically. A quarter of Slovaks and more than one in three Estonians (36 percent) also buy goods abroad.

With an estimated annual volume of 2.5 billion euros in 2019, the Romanian e-commerce market contributes only a small share to the total European turnover of more than 65 billion euros. However, the growth and subsequently also the potential are impressive: According to the ECommerce Foundation, turnover grew by a whopping 37 percent in 2017. In the past year it is said to have been another 30 percent. With a forecasted volume of 752 million euros in 2019, the largest market segment is electronics and media. On average, Romanian e-shoppers annually spend almost 240 euros – an ascending trend.

However, with an internet usage rate of approx. 70 percent and an e-shopper share of currently only 16 percent, the market is not even rudimentarily developed. This offers companies an interesting perspective for the coming years.

AliExpress – the marketplace of choice

While consumers in Slovakia and Estonia are already predominantly shopping online, the vast majority of the Eastern European population prefers brick and mortar retail. In contrast to large parts of Europe, where eBay and Amazon are the preferred marketplaces for e-shoppers, consumers in Eastern Europe prefer AliExpress for their purchases. In the Ukraine, for example, 70 percent of online shoppers use the platform belonging to the Alibaba Group.

Products in high demand include clothing and sporting goods as well as media, electronics and software. The delivery of goods to the front door is just as common as the payment method “Cash on Delivery”.

Even if the turnover figures are still manageable compared to top e-commerce nations such as Great Britain and Germany, companies wishing to enter the European market should keep a close eye on Eastern Europe. Income in Eastern Europe is rising, purchasing power is growing and the internet usage is also increasing. In the coming years, e-commerce will continue to benefit from this development and offer companies lucrative prospects for the future.

An early market entry will enable companies to firmly establish themselves in the still young Eastern European e-commerce market and thus secure long-term competitive advantages. Hermes International, a division of Hermes Germany, supports companies with comprehensive know-how and many years of experience.

Social commerce in Europe: What retailers should...

Mobile first – The driving force behind...