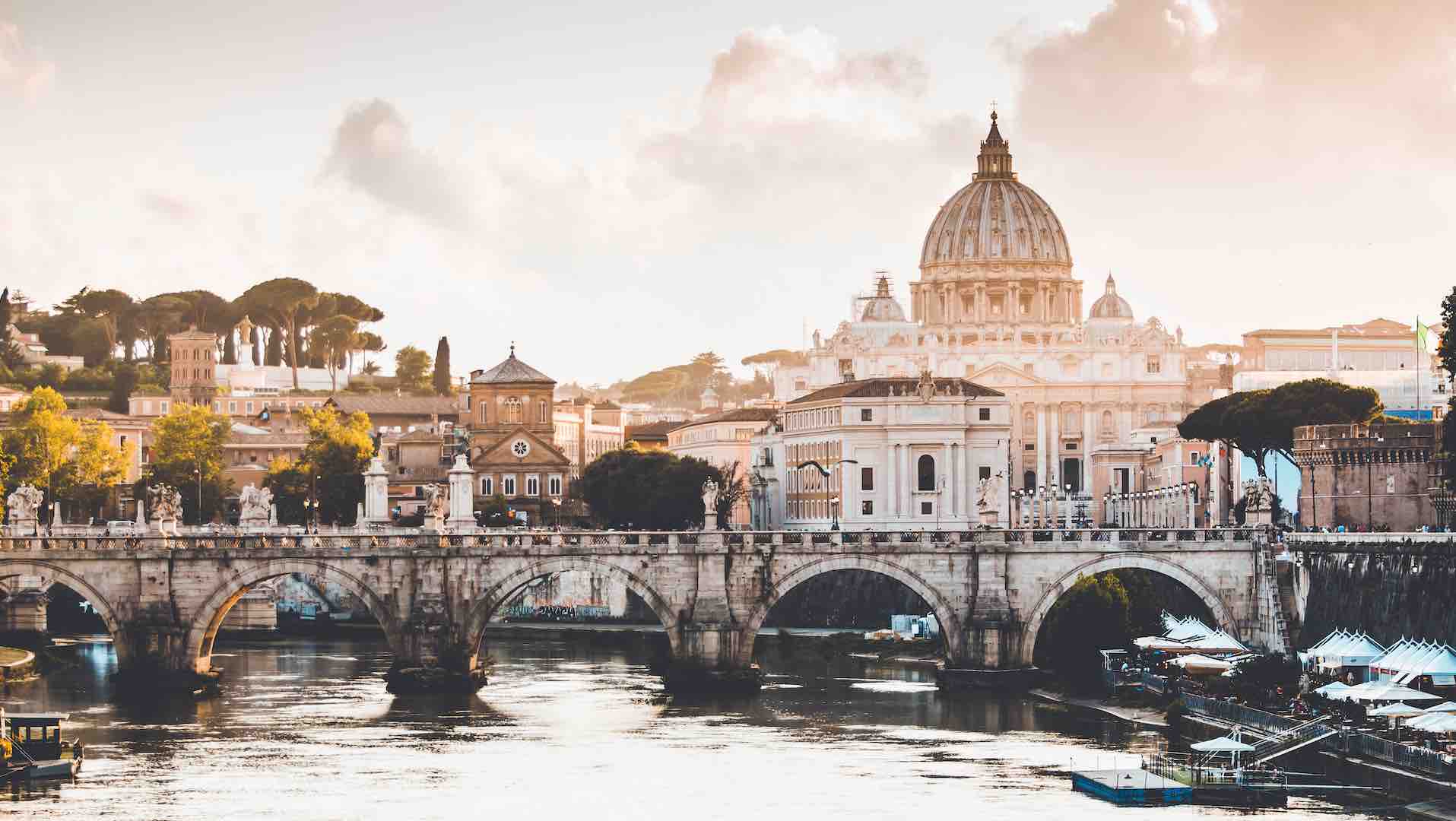 For retailers wishing to enter the European market, the countries of Southern Europe offer attractive prospects. An increasing number of internet users combined with a growing purchasing power are leading to double-digit growth rates. We introduce you to the market.

According to the definition of the Ecommerce Foundation, Southern Europe includes the countries Croatia, Cyprus, Greece, Italy, Malta, Portugal, Spain and Turkey. It is regarded as one of Europe’s future markets, as the full potential has not yet been exploited. Internet penetration comes up to only 77 percent, 47 percent of the approximately 215 million inhabitants of Southern Europe buy online and spent an average of 1,030 euros per year in 2018 – an ascending trend.

In contrast to the top e-commerce nations in Europe, Great Britain, France and Germany, for which Statista forecasts an average annual growth of 6.6 percent until 2023, in parts of Southern Europe growth forecasts are higher than 10 percent. According to this estimation, Spain is the front runner. The Spaniards are expected to increase their e-commerce turnover by 11.1 percent annually to a total of 2.7 billion euros by 2023. Followed by Italy (plus 10.4 percent to a total of 2.5 billion euros annually) and Cyprus (plus 10.4 percent to a total of 359 million euros annually). Those are strong arguments for companies that want to become active in Europe – yet by no means the only ones.

The population of Eastern and Southern Europe is the youngest in Europe. About 43 percent of residents are between 25 and 54 years old, about 12 percent are aged between 15 and 24. This means that  more than half of the Southern European population has the „best age for online shopping“. The fact that the potential is not exhausted yet by no means is also shown by other surveys conducted by the Ecommerce Foundation: in addition to the growing number of internet users, the number of e-shoppers also offers plenty of potential. In Italy, for example, almost half of the internet users (47 percent) purchased online in 2018, in Spain it was 62 percent – the e-commerce market in Southern Europe is still far from saturated.

Southern European e-shoppers do not only buy locally or within the EU. The leader in non-EU shopping in Southern Europe, for example, is Malta. Here 62 percent of consumers rely on online shopping offers from non-EU countries, followed by Croatia (46 percent) and Spain as well as Cyprus, where 36 percent of online purchases are made outside the EU.

In Spain and Italy, according to Statista, the fashion sector is the largest market segment with a forecasted volume of around 5 billion euros each in 2019. In the fast-growing market of Cyprus, however, the product segment electronics and media is expected to become the top category this year with an estimated turnover of 90 million euros.

In order for retailers to benefit from these cross-border rates, they should pay close attention to local shopping habits. Even though Europe is politically linked via the EU, preferences in terms of payment, shipping options and shopping platform vary considerably from country to country.

While e-commerce-savvy Germans and Britons buy their goods on Amazon or eBay, for example, the Alibaba platform AliExpress is very popular in Southern Europe. The Portuguese prefer to shop here, and AliExpress also ranks second among Spaniards and Italians in the online marketplace ranking after local Amazon sites.

They prefer to pay with credit or debit cards. Yet local payment methods such as MB payment in Portugal or the use of prepaid cards, preferred by 60 percent of e-shoppers in Cyprus, are also part of the Southern European payment landscape.

Companies wishing to enter the market are well advised to obtain detailed information about their target group and their shopping preferences in order to position themselves successfully in the market. Companies such as Hermes International, a division of Hermes Germany, are happy to advise companies wishing to enter the European market. The company with a long tradition not only supports retailers in entering the market, but can also take care of customs formalities or fulfillment on request – throughout Europe.

Cross-Border Commerce in Europe: Tips for the...