On November 11th, it’ s that time of year again: Singles Day, the world’s highest-turnover shopping day, attracts e-shoppers with countless offers and it boosts retailers’ profit margins. In the background, logistics service providers are working at full speed to deliver the ordered goods all over the world – especially to China.

A few years ago, Singles Day was a shopping event unique to China. Originally, brought to life by Chinese students at the beginning of the 1990s, Singles day served only a secondary commercial purpose: The single life was celebrated.

In 2009, for the first time, e-commerce giant Alibaba initiated the 11th of November as a shopping event, which has long since become a worldwide tradition: Singles Day is also celebrated by online retailers outside China – with great success. On Double 11, as Singles Day is also often referred to, sales events are increasingly being kicked off worldwide. In addition, an increasing number of international retailers offer their products on one of the Chinese cross-border platforms.

Even prior to Black Friday and Cyber Monday, the world’s largest online shopping event puts customers into a buying frenzy. According to Statista, in 2019 Alibaba brought in record sales of 38.4 billion US dollars :a plus of almost eight billion US dollars compared to the previous year – and generated within only 24 hours.

Even though in Europe, Singles Day does not yet match the popularity of Black Friday or Cyber Monday, November 11th has evolved enormously in recent years and is increasingly perceived as an important event: More and more retailers are launching special promotions, thus taking part in the world’s largest e-commerce event. Last year, for example, over 50 online stores in Germany participated. Additionally, e-shoppers in France, Spain and Switzerland were able to enjoy substantial discounts.

For Singles Day 2020, countless major brands such as adidas, H&M and ESPRIT, as well as the marketplaces Amazon, eBay and Zalando, have already confirmed their participation. For this reason a large increase in sales can also be expected in Europe.

A growing number of cross-border sales entails an enormous volume of parcels for retailers and logistics providers.

In the previous year, for example, four out of ten Alibaba 11/11 customers bought products from one of the approximately 20,000 participating foreign retailers. Sportswear, stationery, hygiene products, baby food and diapers were again among the top sellers last year. “Basically, the demand for western products is increasing in all areas,” says Christian von Papen, Head of Parcel Operations at Hermes International, a division of Hermes Germany. There is also a growing demand for luxury items, as the Chinese middle class, currently numbering more than 300 million people and often quite active customers, is growing.

Amazon has set new standards for the delivery time worldwide. Alas, both European customers and the Chinese platforms Tmall or JD.com now demand the delivery of goods within two weeks after their purchase. When shipping directly from the US, you may have to hurry. “It’s recommendableto have highly demanded products ready in buffer stores in Europe or China before November 11 in order to enable faster delivery,” reports von Papen from his experience. As customers’ requirements in terms of both transit times and service are increasing, dealers in the highly competitive e-commerce market cannot afford negative reviews due to delivery delays.

Strategic logistics planning is a clear competitive advantage, because around 11/11 the parcel volume is immense. Against this background, cooperation with external service providers such as Hermes International can be quite useful. In recent years, the Hamburg-based logistics service provider has always been able to successfully master the challenges of Double 11. Preparations for Singles Day 2020 are ust crossing the finish line – so that customers all over the world can once again look forward to on-time delivery of their 11/11 packages.

Would you like to learn more about optimizing your cross-border logistics? Please click here for four tips on improving cross-border shipping. 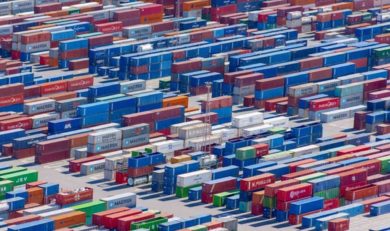 “Depression has led to unknown demand” 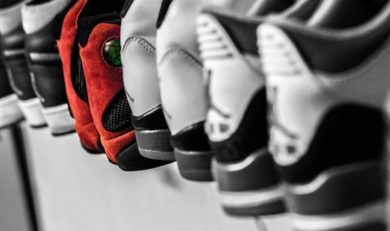 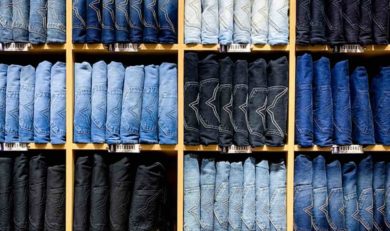 SCRM: “Ensuring delivery capability even in times of global crisis” 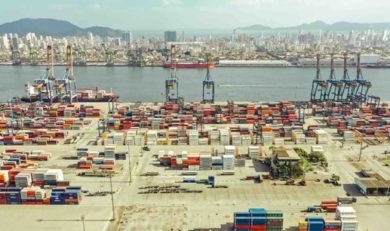 Transparency within the Supply Chain: The use of digital technologies has increased significantly