Home » Cross-border e-commerce: These are the top marketplaces in Europe 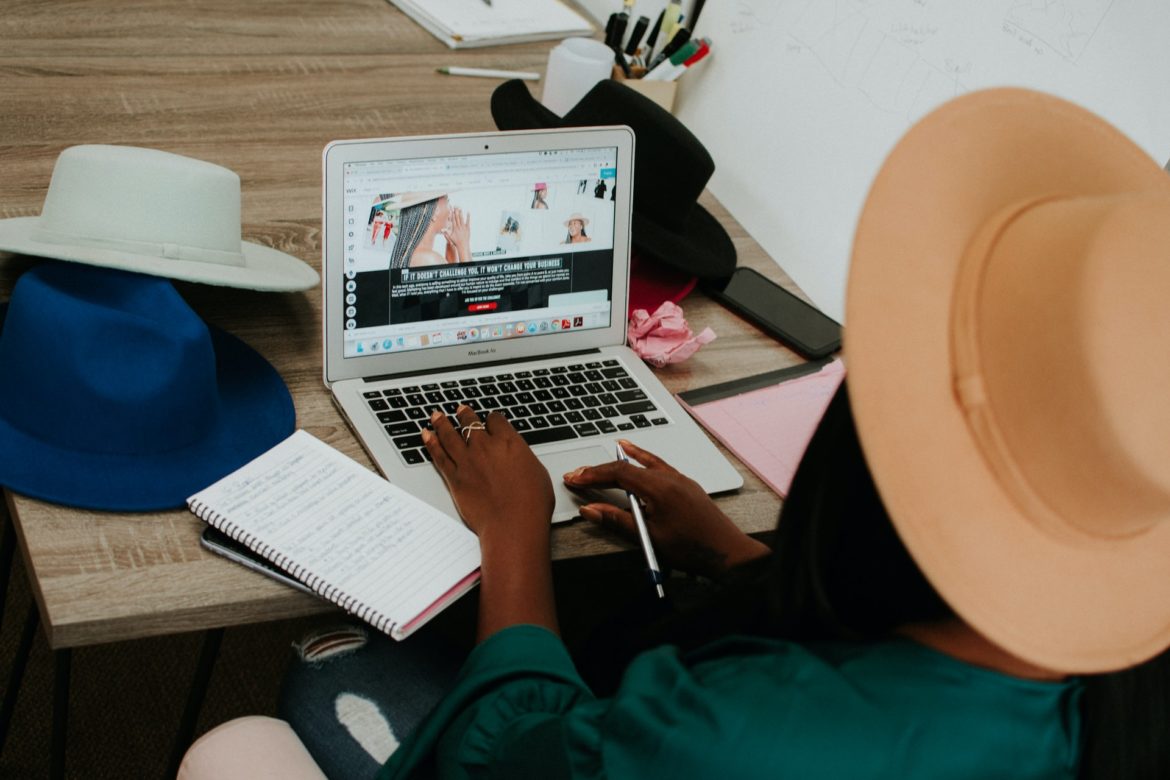 Cross-border e-commerce: These are the top marketplaces in Europe

From sneakers and furniture to beauty products: In the coming year, companies will once again meet attractive sales opportunities on international marketplaces. However, if you only consider the big players Amazon, eBay or AliExpress, you are giving away valuable sales and growth potential. We give you an overview of which European marketplaces offer attractive profit opportunities beyond the big players.

Amazon and eBay in Europe

There is no question that the cradle of e-commerce lies in the United States. However, U.S.-founded companies such as Amazon and eBay have long been established players on the European market. According to a recent study by Cross-Border Commerce Europe (CBCommerce), these two sales platforms accounted for a total of 67.1 billion euros in sales in 2020 – more than half of the total online market volume of 115.4 billion euros in Europe. However, the Chinese platform AliExpress, which is enjoying growing success particularly in Eastern Europe, is also gaining in popularity.

Online marketplaces in Europe are booming – despite the pandemic

In addition, marketplaces, which accounted for 58 percent of total cross-border trade sales in Europe, recorded a high year-on-year sales growth of 37.5 percent. This was due to the Covid 19 pandemic and the growing success of C2C marketplaces such as the second-hand portal Vinted. CBCommerce, the platform for promoting European cross-border online trade, expects this growth trajectory to continue in the coming years.

International retailers looking to enter new markets in 2022 should keep an eye on alternative marketplaces in addition to the major players and secure market share in growing markets such as Southern or Eastern Europe early on.

We present five profitable online platforms for international retailers that are currently among the most promising marketplaces in Europe according to the CBCommerce ranking.

Alternatives to Amazon and eBay in Germany

Germany is one of the top three e-commerce nations in Europe. More than 85 percent of Germans already purchase online, spending around 83 billion euros last year – and the trend is rising.

According to CBCommerce, two extremely promising marketplaces on the German market are zalando.de and aboutyou.de.

Rising Internet usage rates and growing purchasing power in Eastern Europe have made the region an attractive destination for international retailers. Interested market entrants should keep an eye on countries such as Poland, the Czech Republic or Romania in particular – and secure market share in good time.

According to CBCommerce, the most promising European marketplaces also include the following platforms from the growing Eastern European region:

Different fee schedules, country-dependent customs regulations and local peculiarities with regard to payment or delivery are the biggest challenges for internationally operating retailers when entering the European market.

In addition to a solid cross-border strategy, interested companies should also have sound know-how on VAT or customs clearance and be familiar with the local preferences of Europeans in order to be able to assert themselves on the European market.

Cooperation with an external service provider such as Hermes International, a division of Hermes Germany with extensive know-how and a smart cross-border logistics strategy, can be very helpful in this context. Through cooperation, new market entrants can benefit from many years of experience and thus secure cost and speed advantages.